The boys were so excited when I told them about our night out to see a special Wallace and Gromit show. They had a countdown for the week before and on the day asked me every five minutes if it was time to go yet...I was pretty thankful when it was time to say get in the car.

So the four of us headed to Bath ready for the show. I love going to events at the forum in Bath, it’s a beautiful space, with lovely friendly staff in a really easy location whether your going by car, bus or train. plus It’s not huge so no mater where you end of sitting you really get to feel part of the show, so I knew it would be perfect for the boys. 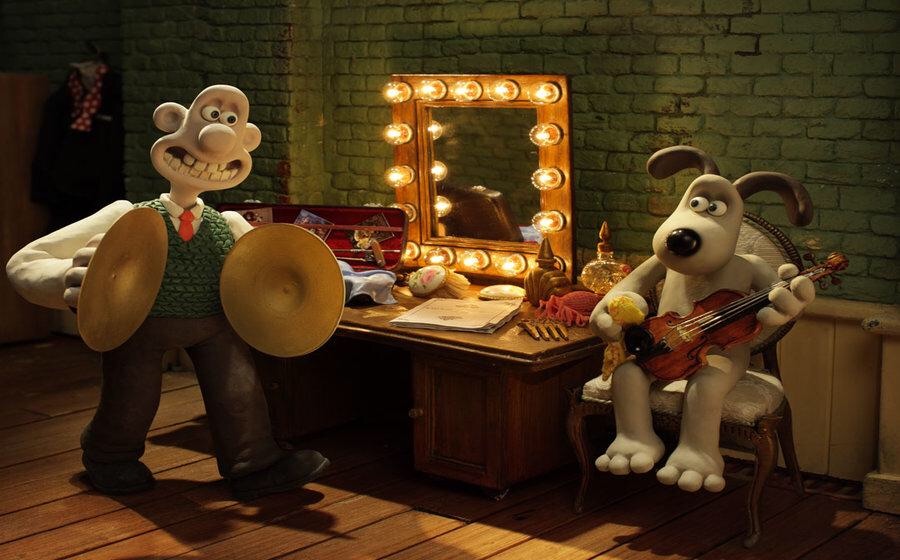 We found our seats and excitedly waited for the show to begin, as the time grew closer the musicians started to come out on the stage and take their seats, they were all dressed up as various characters from the Wallace and Gromit films and the kids were loving spotting them all and then trying to see what instruments they were going to play.

The show began and the kids were instantly hooked in, hanging on the conductors every word, axel was sat oohing and ahhing and grabbing my hand to show me everything that was happening. When the orchestra began playing both boys sat watching in amazement, they were totally blown away by watching the music being performed live. Combining the live orchestra with the clips of Wallace and Gromit is the absolutely perfect way to introduce kids to orchestral music. By the end of the first half they were both arguing about which instrument was the best and pretending to be part of the orchestra.

After the intermission the show returned with a viewing of the wrong trousers, a true classic from Aardman, but this time we got to see it with all the music performed live along with the film, it really gave it such a special atmosphere. I’ve seen that film so many times but it felt like I was watching it for the first time with the orchestra bringing it to life.

All in all the night was everything we had hoped for, we all left smiling and the boys buzzed the whole way home talking about what they’d seen.

You can find all the information about the show, including how to book tickets here.

Tickets were gifted by carrot carrot productions in exchange for a review.